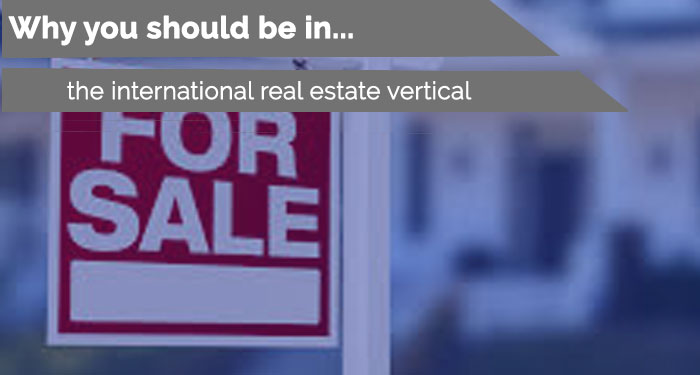 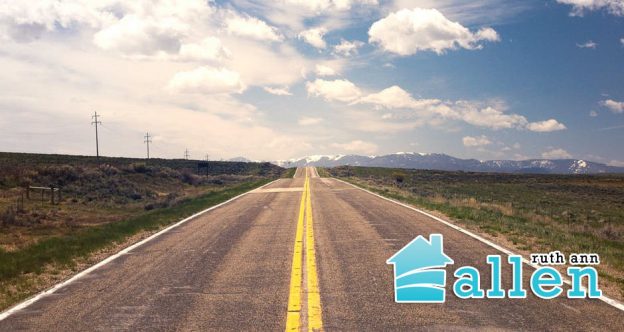 5 Worst Places to Live in Canada

When it comes to world safety rankings or the safest countries to be one of the first that pop into your mind is Canada.  As such Canadians grow up with the belief that they are living the safest place to be.  If you take in the statistics whereby there are over 28 million people in living in Canada and an average of fewer than 600 murders per year it gives the illusion of a safer place to be but in comparison to other places not because there is no crime or dangers lurking around. 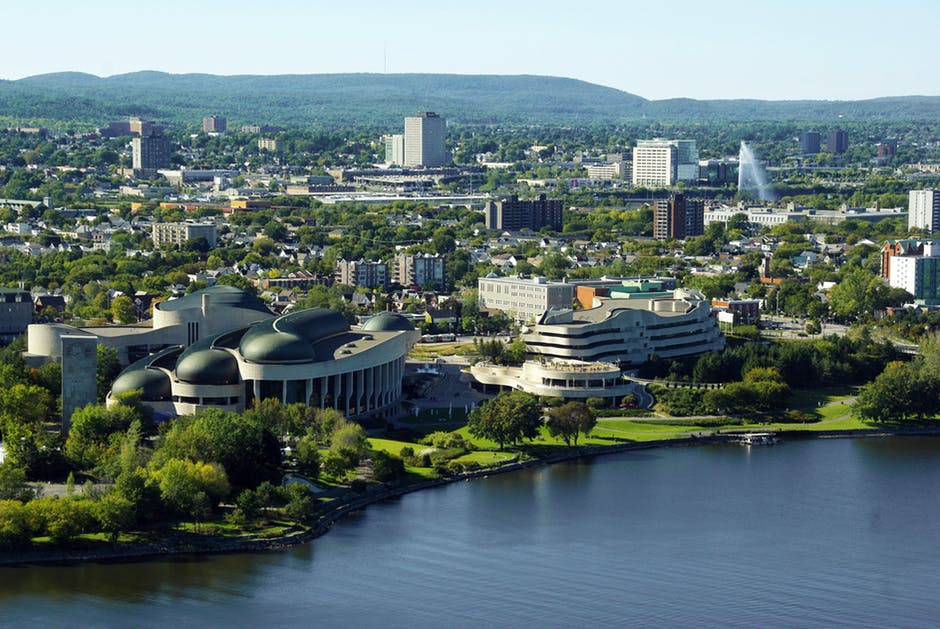 Here are five of the worst places to live in Canada and why! 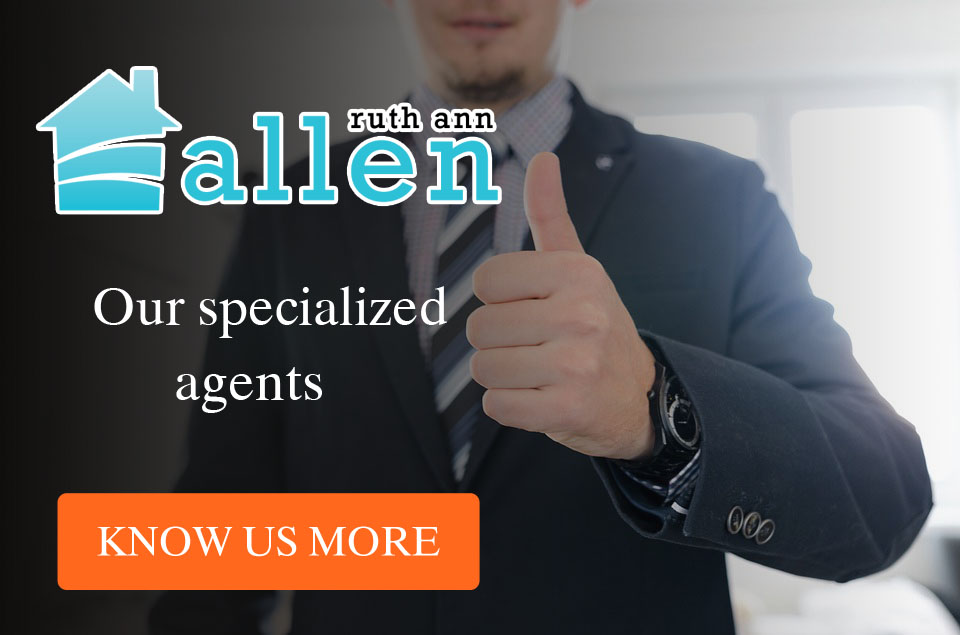 Thank you for subscribing.

we respect your privacy and take protecting it seriously

YOUR BEST REAL STATE OF YOUR VARIOUS PROPERTY 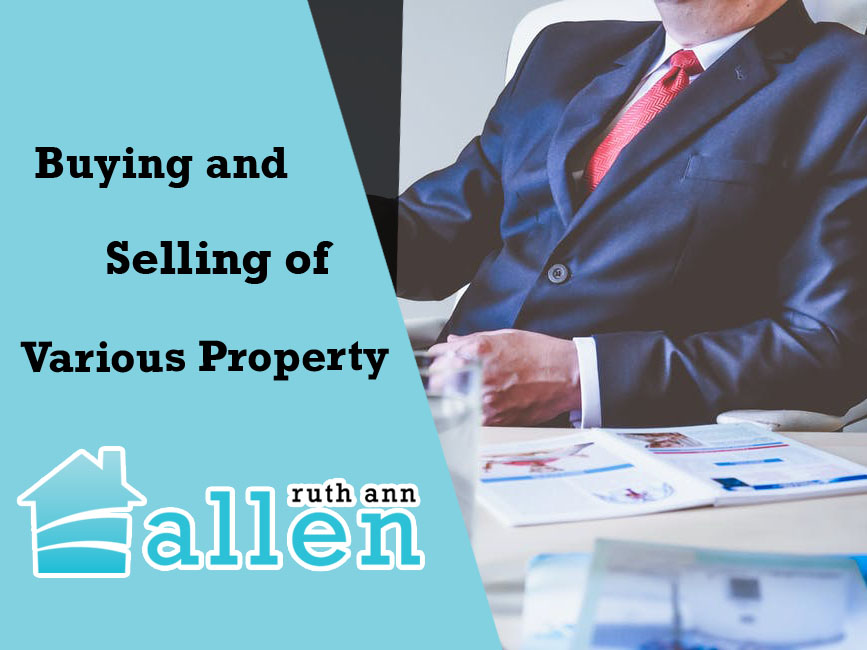